During this last spring I was invited by the Center of Mediterranean Photography directed by Marcel Fortini to document the landscape in Corsica. I stayed there two weeks, based in Ville di Pietrabugno and I travelled mostly in the North part of the region for 2200 km. I questioned myself which one could be the best approach to that landscape, and I found that the landscape itself would show a lot of cultural and sociological transformations happening right now. This work starts from the city of Bastia and its concentration of buildings towards the countryside, following the opposite way of the so called “rural migration” started years ago.

Now there is another kind of migration, smaller in numbers but constant in time:
from the city already packed and saturated towards the exterior territories,
where the new inhabitants are no longer sons of the country but more coming from the cities,
bringing with them their architectonic style and their way of using the space,
no more far from each other but creating small and almost urban conglomerations in new places.

The fields are in change as well.

From sheep-farming they are rapidly changing function, and most of them are converted to quality wine production.
There is also the birth of new landscapes, ranging from the “third landscape” - according to the definition of the French landscape architect Gilles Clement – to the junkspaces.

Without regard for names and definitions every place is getting a new role a new function and a new face.


This work will be exhibited at Photolux Festival 2019 (Lucca, Italy) 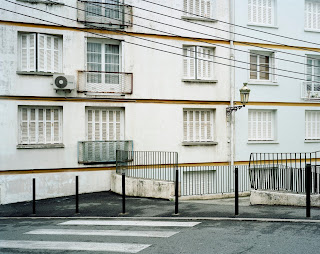 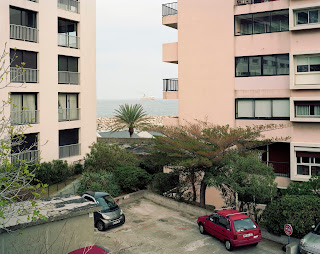 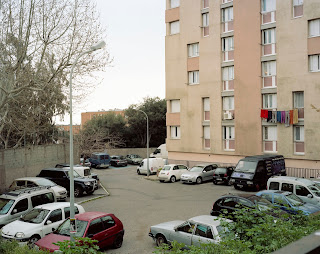 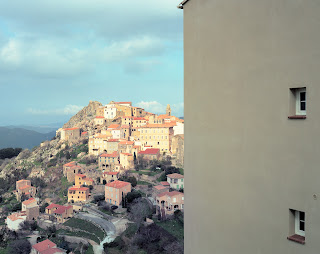 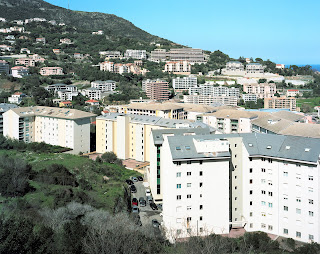 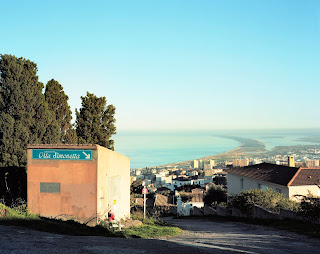 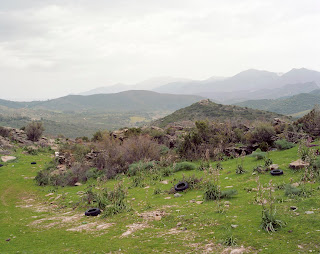 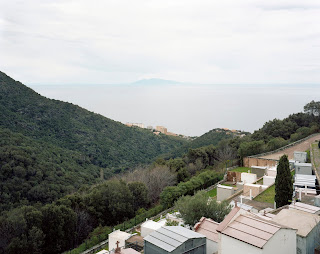 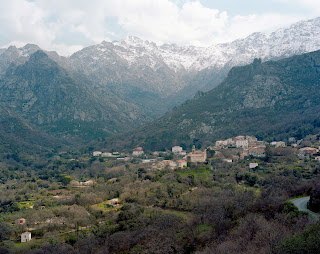 Landscape Photography (but not only)

Between Documentary and Personal Photography